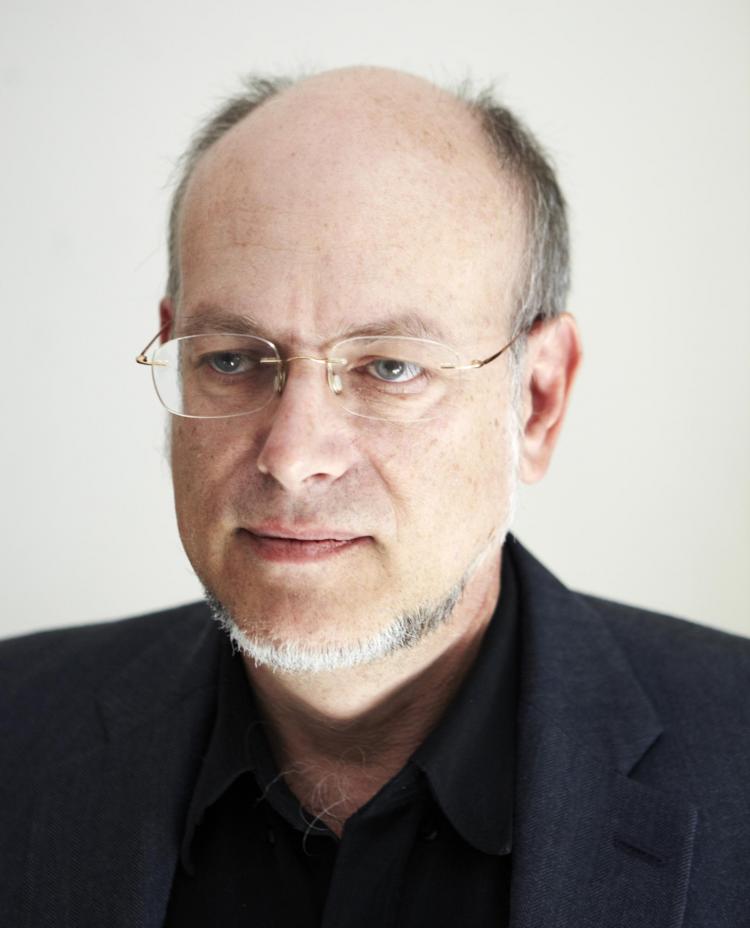 What is the ideal relationship between church and state in a democratic society? Is religion a threat to freedom, or freedom a threat to religion? Should we concentrate on what religion can do to democracy, or what religion can do for democracy? Alexis de Tocqueville (1805-1859), the author of the greatest book ever written about the United States, Democracy in America, was deeply concerned by these questions. Answering them correctly, he thought, was key to whether democratic societies would be able to maintain their freedom. America and France provided models of the right way and the wrong way to go about it. Prof. Alan S. Kahan (Université de Paris-Saclay), a well-known translator and interpreter of Tocqueville’s thought, will present Tocqueville’s views on these issues, so relevant to us today.

Center for the Study of Liberal Democracy
Political Theory Workshop