Who Belongs to Whom? Lessons Learned from September 23, 1122 (Russell Hittinger, Lumen Christi Institute) 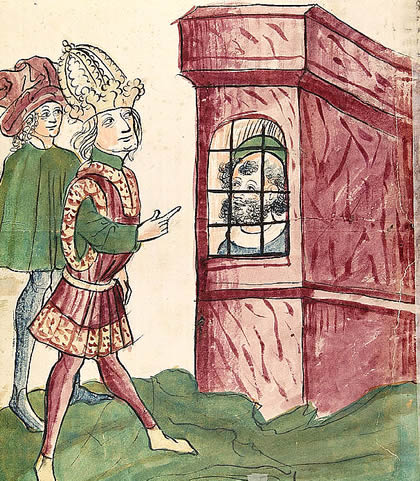 The CSLD is delighted to host Russell Hittinger (Emeritus Warren Chair of Catholic Studies and Research Professor of Law at the University of Tulsa) to inaugurate our Catholic Social and Political Thought Initiative. On the occasion of the 899th anniversary of the Concordat of Worms, Prof. Hittinger will give a talk called “Who Belongs to Whom? Lessons Learned from September 23, 1122.” The Concordat of Worms was an agreement arranged between Pope Calixtus II (1119–24) and the Holy Roman Emperor Henry V that established the division between state and church authority in medieval Europe. Prof. Hittinger will bring the lessons learned from September 23, 1122 into conversation with the crisis of authority in our own age.