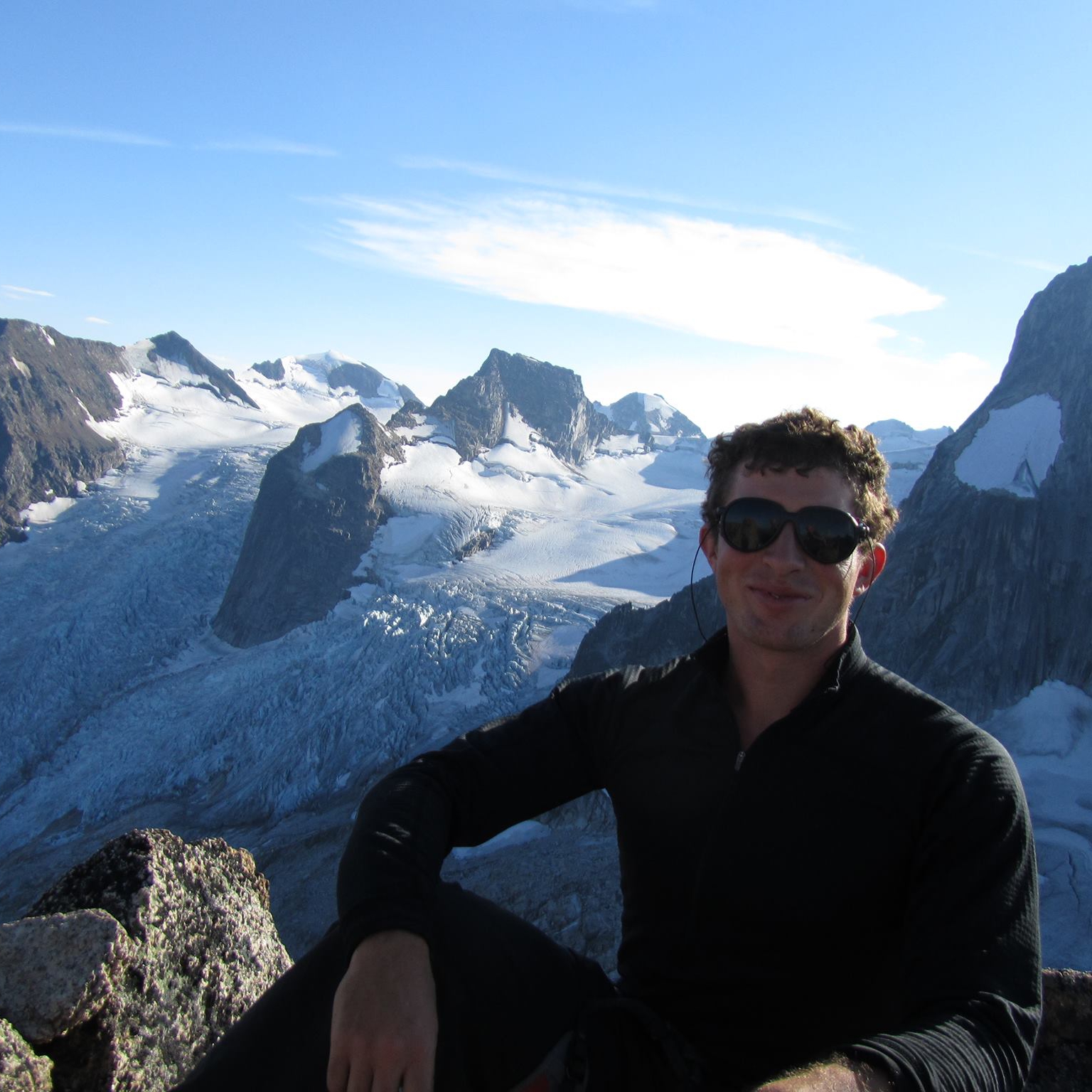 “Dialogue and Domination: A Theory of Judicial Review and Rights, offers a novel republican theory of rights and judicial review. The theory reconstructs two core concepts of republican political theory: freedom as non-domination and constitutionalism. It argues that the ideal of non-domination requires a constitutional separation of rules for changing and adjudicating law in order to achieve the rule of law and minimize the probability of a citizenry’s unequal control over changes to its positive meaning. The ideal of non-domination can thus explain the promise of “dialogic” forms of judicial review.”