The Disinvited Dinner celebrates and affirms a culture of free speech and First Amendment principles, the importance and meaning of academic freedom, and the search for Truth by offering a platform to someone whose speech has been suppressed elsewhere. 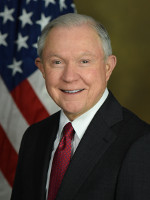 The CSLD is pleased to announce Jeff Sessions as the keynote speaker for the 2022 Disinvited Dinner on Wednesday, May 4, 2022.

Mr. Sessions was born in Selma, Alabama on December 24, 1946, and grew up in Hybart, the son of a country store owner. Growing up in the country, Sessions was instilled with certain core values – honesty, hard work, belief in God and parental respect – that define him today. In 1964, he became an Eagle Scout and thereafter received the Distinguished Eagle Scout Award. After attending school in nearby Camden, Sessions attended Huntingdon College in Montgomery, graduating with a Bachelor of Arts degree in 1969. He received a Juris Doctorate degree from the University of Alabama in 1973. Sessions served in the United States Army Reserve from 1973 to 1986, ultimately attaining the rank of Captain. He still considers that period to be one of the most rewarding chapters of his life.

Mr. Sessions’ interest in the law led to a distinguished legal career, first as a practicing attorney in Russellville, Alabama, and then in Mobile. Following a two-year stint as Assistant United States Attorney for the Southern District of Alabama (1975-1977), Sessions was nominated by President Reagan in 1981 and confirmed by the Senate to serve as the United States Attorney for the Southern District of Alabama, a position he held for 12 years. Sessions was elected Alabama Attorney General in 1995, serving as the State’s chief legal officer until 1996, when he entered the United States Senate. Mr. Sessions served as a United States Senator for Alabama from 1996 to 2016 where he focused his energies on maintaining a strong military, upholding the rule of law, limiting the role of government, and providing tax relief to stimulate economic growth and to empower Americans to keep more of their hard-earned money.

President Donald J. Trump announced his intention to nominate Mr. Sessions on November 18, 2016, and he was sworn in as the 84th Attorney General of the United States by Michael R. Pence on February 9, 2017.

Why a Disinvited Dinner?

First Amendment freedoms and a robust culture of support for them lie at the foundation of liberal democracy and especially the mission of higher education, which is teaching and pursuing Truth through intellectual excellence and freedom of inquiry. On campuses across the country, however, university students and leaders often abridge this freedom. Pressure and threats from both the left and the right turn speaking engagements into disinvitations. 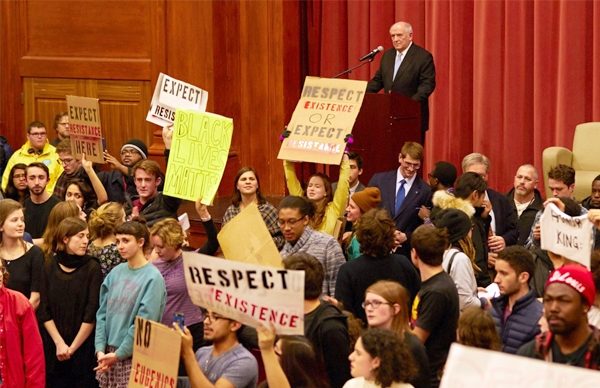 The Foundation for Individual Rights in Education documents 40 disinvitations in 2019 alone. From Mumia Abu-Jamal to Ben Stein, from Jeff Sessions to Joe Biden, none seem safe from what Alexis de Tocqueville calls “the tyranny of the majority.” 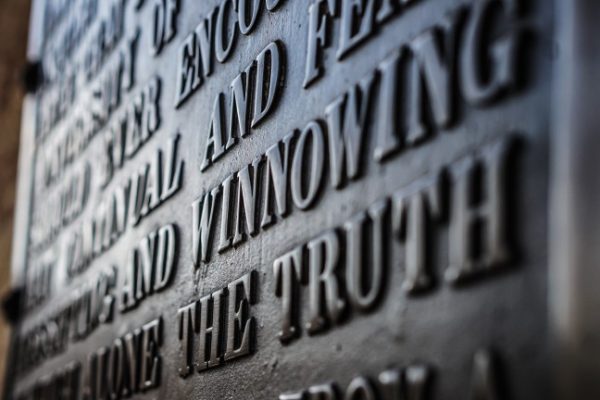