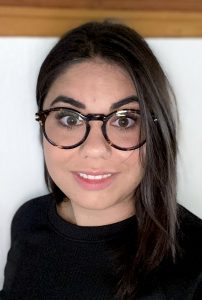 Biography
Holly is a Ph.D. student in Political Theory in the Department of Political Science at the University of Wisconsin-Madison. She is also a graduate Fellow with the Centre for the Study of Liberal Democracy. Holly’s research explores the political implications of loneliness and alienation in modern liberal societies. Holly received her M.A. in 2020 from the University of Calgary, her thesis was titled Losing the Cosmos: Arendt and Voegelin on the Origins of Modernity. She received a B.A. in Honours Political Science from MacEwan University in 2017.