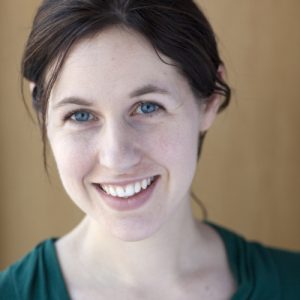 Cecelia Klingele is an Associate Professor at the University of Wisconsin Law School, where she teaches courses in criminal law, Constitutional criminal procedure, policing, and sentencing and corrections. She is also a faculty associate of the Frank J. Remington Center, the La Follette School of Public Affairs, and the Institute for Research on Poverty.