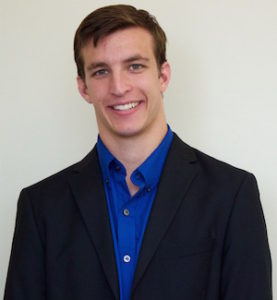 Michael is broadly interested in the history of political thought and American political development. His current research interests include toleration and free speech, religion and politics, statesmanship, and the Presidency.